On 10 June 1997 British Airways unveiled a new corporate image and mission: “To be the undisputed leader in world travel.” It was one of the most massive rebranding exercises in corporate history.

Within this process, I was employed as a Business Centre Manager from a third party stakeholder, Williams Lea. As a team, we supported Project Utopia as one of the main suppliers of graphic design and production services.

As a Business Centre Manager, my role was to take the “Project Utopia” Master brand methodology and roll it out across all public facing touch points within the global network through the creation of all required collateral, brand guidelines and partnering with external stakeholders in the delivery of BA physical brand assets.

The “World Images” kaleidoscope of colours did not last. From 1999, in recognition that a more balanced reflection of British heritage was also required, around half of British Airways’ aircraft were repainted in the “World Image” that was designed for Concorde – ironically a simple, graphic design of the Union Flag known as the Chatham Flag design.

The flagship’s uncompromisingly British standard was thus passed to the fleet and, in time, became the central design of the British Airways master brand. As a concept, “World Images” was certainly groundbreaking. 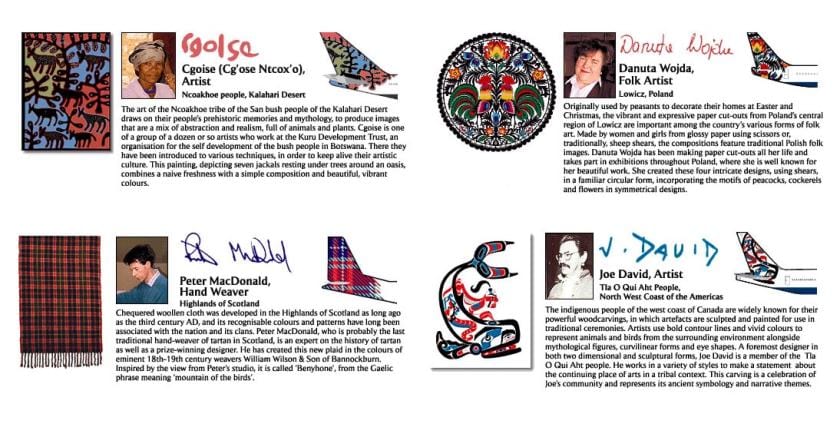 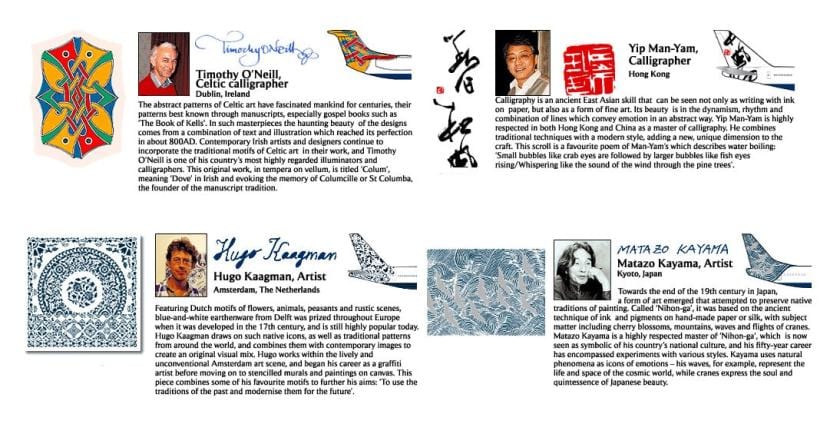 If you have a need for any of my services or just fancy a chat, then please give me a shout and let’s start a conversation. I look forward to hearing from you.